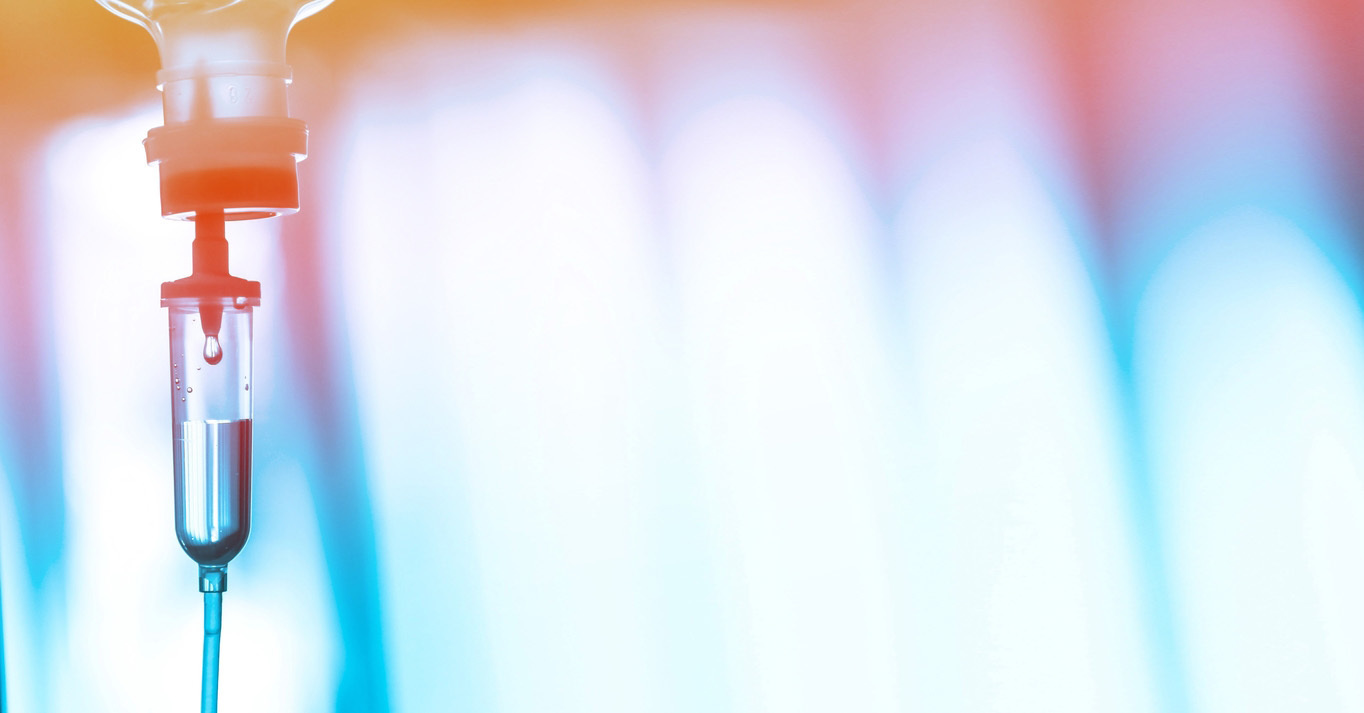 Update from Mayo Clinic: Last week the main event for Pastor Dave was the harvesting of stem cells. The doctor set a goal of 6 million (which typically take 3-4 days to get), but the Lord was merciful and they harvested 12 million in 2 days. So if he ever needs another transplant, they've store the extra to give him later (they freeze it).

This week the two main events were receiving the bad chemo on June 17-18. The procedure went just as expected. The nasty after-effects don't really kick in until about June 23. Then on June 19 the doctors put the stem cells they harvested last week back into Pastor Dave's bloodstream. Their good side effects don't kick in until about 11 days later. So it's the in-between time when the chemo and the stem cells are doing their work that he'll be feeling the worst.

Pastor Dave thanks the congregation for praying for him. If you want to see more details, you can read what he writes on caringbridge.org (you'll have to search for his name when you go to that website).

Jan 10
The Anatomy of Wisdom